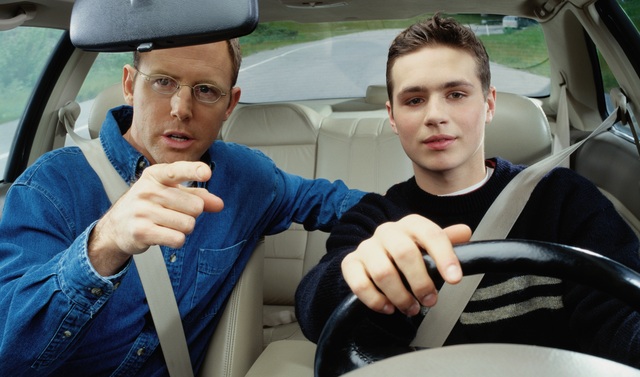 Dave Says: How to Set Up Teenager's Driving Insurance

I’m divorced and have a teenager who will be driving soon. What would be the best way to set up insurance for the child?

I suppose a breakup does change the dynamic somewhat, but with my kids I simply left the car in my name and paid the extra insurance cost for a little while. For me, still being in control of the car as a dad outweighed the additional money I was paying in premiums. Having a minor child running around in the world with his or her name on a car title is not a good plan.

Then, when they turned 18, I put each of their cars into their names. This, of course, was dependent on them behaving and acting responsibly. They were legally liable at that age too. I’m sure the insurance costs went up, but at that point the financial risk and liability factors were on them, not me.

In this kind of situation, especially because there’s more of a potential for disagreements, I think I’d do it that way. Just put it in your name for now, especially if you’re putting money toward the purchase of a vehicle.