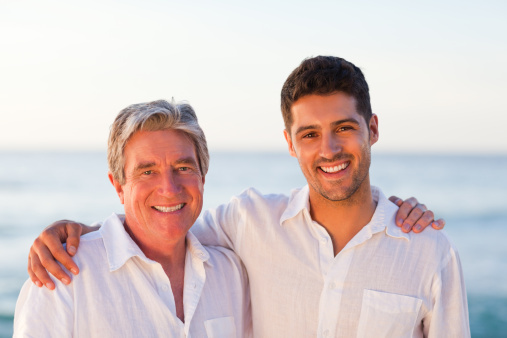 Dave Says: How to Teach Your Teens Financial Responsibilty

My son works, but he’s 19 and lives at home. He’s on my auto insurance and cell phone accounts, because we both get discounts on the plans. He’s supposed to pay his share of these bills, but lots of times he’ll say he doesn’t have the money. He’s a good kid, but what should I do to make an impression and teach him to be more responsible?

It sounds like it’s time for you to stand up and be a dad, my friend. Take action!

First, you need to have a talk with him where you apologize for doing a poor job of communicating in the past and about this situation in particular. Be gentle and loving, but also be firm that from this point on you’re going to make him live up to his end of the bargain where the car insurance and cell phone are concerned.

Let him know with utter certainty you’re going to shut off his cell phone and cancel his insurance the next time he doesn’t have his share of the money when the bill comes due. Then, do it if he doesn’t pay up on time!

You still have the control in this situation, Steve. You just have to exercise it. Your son may not like it at first, but you’ll both benefit from the process.