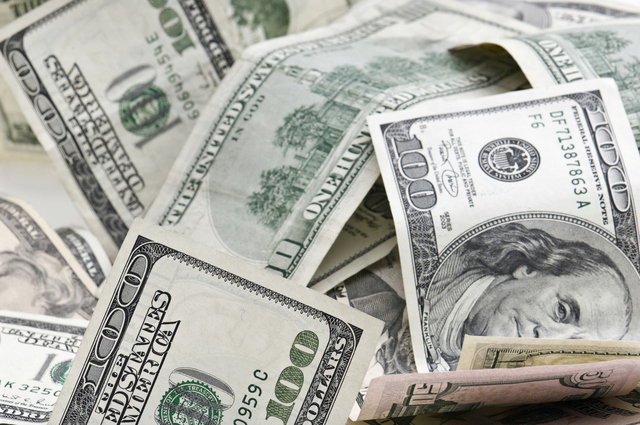 Dave Says: What's Going to Happen to the U.S. Economy?

What do you think about predictions of a major deflation of U.S. currency?

I think woven into your question is another question: What do I think about the predictions of our economy completely collapsing? The truth is I don’t believe for one second that our economy is going to completely collapse. Do we have some serious problems that should be addressed? Yes. Do we have politicians who are stupid and who don’t want to address these problems? Absolutely. But does that mean the world is coming to an end? Of course not!

It does mean, however, that you and I need to demand that the people in Washington stop playing games and do their jobs. This ridiculous spending spree we’ve been on for years has to stop. Government spending on all levels—national, state and local—is ridiculously out of control.

I’ve heard end-of-the-world predictions most of my life. But the truth is, we’re not going to see anything of that magnitude until Jesus comes back. No, I’m not going to predict or believe that the U.S. currency is going to collapse. Don’t spend all of your time and energy worrying about conspiracy theories and doomsday scenarios. Spend it living life!