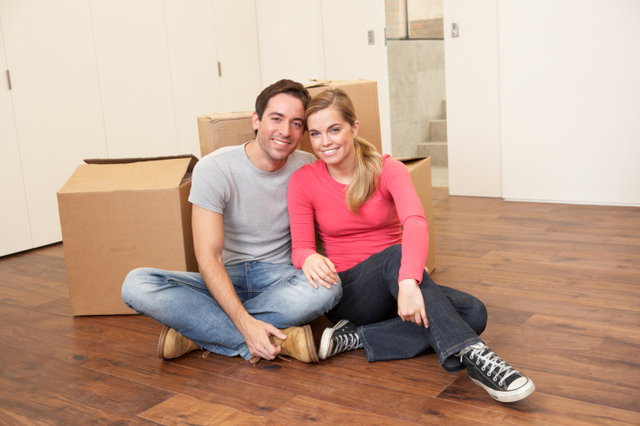 Dave Says: When Should You Combine Debts to Refinance?

First, I only recommend mortgages of 15 years or less. Now we’re looking at a 2.75 percent loan versus a 5.8 percent loan versus a 9 percent loan. I advise people to put home equity loans under Baby Step 2 of my plan, which is pay off all debt except for the house, provided that the loan is less than half of your annual income. Based on the income figures you gave, this situation is kind of on the bubble.

If I were in your son’s shoes, I’d probably combine the two loans and refinance. I’d go for a new $155,000 fixed-rate mortgage at 2.75 percent, with no balloons and no calls. This kid can live a good life and get the mortgage paid off pretty quickly with the kind of money he’s making.

But if it’s me, I’m getting as short a term as possible on a refinance—maybe even a 10-year note instead of 15 years. Just imagine him getting all this knocked out and still having the majority of his life ahead of him. That’s financial peace!