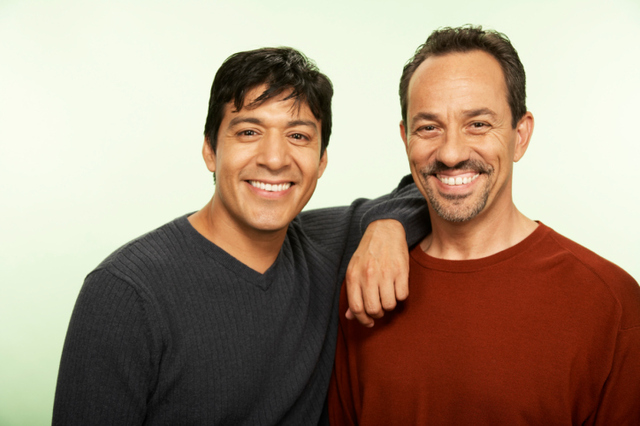 Dave Says: When to Keep Business in the Family (And When Not to)

My husband and I hired my brother as our real estate agent. He’s just starting out in the business and working two jobs, but it’s been five or six months and he hasn’t helped us find a house. On top of this, we signed an exclusive buyer’s agreement with him. We’re worried about the agreement, how he’ll react and our family’s reaction if we fire him. Do you have any advice?

I think you’ve given him a fair chance. Under the circumstances, he should be willing to release you from the exclusive buyer’s contract. I know he’s your brother, and that makes things kind of emotional. You might get some flak from the rest of your family, too. But guess what? It’s none of their business. What are you supposed to do, stay in a bad deal just because you’re related? I don’t think so!

No, you and your husband need to sit down with your brother and let him know in a gentle way that things aren’t working. Ask to be released from the exclusive buyer’s agreement, and wish him the best with his new career. Make sure to let him know you love and respect him, but that the situation with his multiple jobs, and the fact that you’ve made no progress in all this time, means you need to go in another direction.

Hopefully, he’ll understand.  Maybe your family will be reasonable, too. But those are things you can’t really control. Whether they want to behave like mature adults, or little kids pitching a fit, is up to them!

*Dave Ramsey is America’s trusted voice on money and business. He’s authored four New York Times best-selling books: Financial Peace, More Than Enough, The Total Money Makeover and EntreLeadership. The Dave Ramsey Show is heard by more than 6 million listeners each week on more than 500 radio stations. Follow Dave on Twitter at @DaveRamsey and on the web at daveramsey.com.