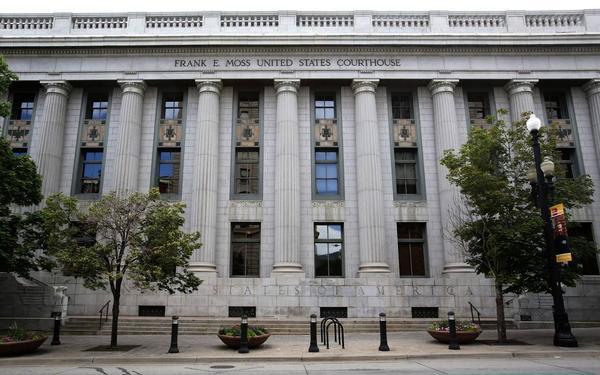 Gay marriage: What's next for Utah?

SALT LAKE CITY — Salt Lake residents Derek Kitchen and Moudi Sbiety want to get married, but not in California or Iowa or one of the other 10 states that allow gay marriage.

Two momentous U.S. Supreme Court decisions last week on the Defense of Marriage Act and California's Proposition 8 bring the gay marriage issue to the forefront in states that only recognize marriage as the legal union of a man and a woman.

In Utah, it will play out in federal court where Sbiety and Kitchen are plaintiffs in a federal lawsuit challenging a Utah voter-approved constitutional amendment that defines marriage as between a man and a woman.
Read the rest of this story at deseretnews.com