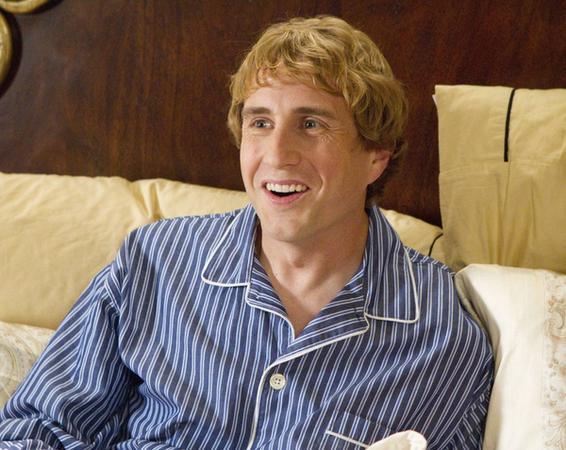 Kirby Heyborne gets big break with 'The Three Stooges'

An actor from Utah is getting his big break on the silver screen.

Kirby Heyborne, a 34-year-old who grew up in Sandy, plays a supporting role in the recently released film, "The Three Stooges: The Movie."

Heyborne is best known among Utahns for his roles in LDS-themed films such as "The Singles Ward," "The RM," "The Best Two Years" and "Saints and Soldiers." He received his big break when he became acquainted with "Stooges" co-director Peter Farrelly while doing a commercial. Later, Farrelly called him to read for the role of Teddy, a character that grew up in the same orphanage as Larry, Moe and Curly and is later reunited with the Stooges as adults.