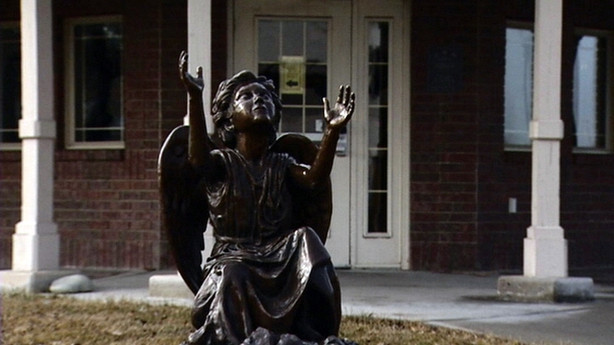 MR says: Find out how one LDS best-selling author--Richard Paul Evans, writer of The Christmas Box--has shaped the lives of thousands of children by creating a charity that gives them not only a home, but hope.

About a year ago, a single father of three called child welfare authorities saying he was feeling suicidal.

While he was at his worst, he didn't want his children to be at risk.

"We were able to take them in, give them a home away from home at the Christmas Box House, and let their dad get the help he needed," said Lisa McDonald, executive director at Christmas Box International, a charity that supports three group homes for children in Utah.

Years ago, kids taken from unsafe environments in their homes often had to wait things out in the back of a police car or in some government worker's office until they were temporarily placed with foster parents.

The creation of the charity in 1998 curtailed that practice. 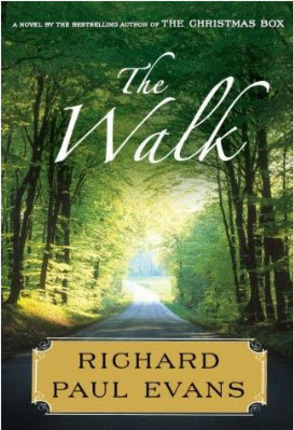 What would you do if you lost everything — your job, your home, and the love of your life — all at the same time? When it happens to Seattle ad executive Alan Christoffersen, he's tempted by his darkest thoughts. A bottle of pills in his hand and nothing left to live for, he plans to end his misery. Instead, he decides to take a walk. But not any ordinary walk. Taking with him only the barest of essentials, Al leaves behind all that he's known and heads for the farthest point on his map: Key West, Florida. The people he encounters along the way, and the lessons they share with him, will save his life — and inspire yours.