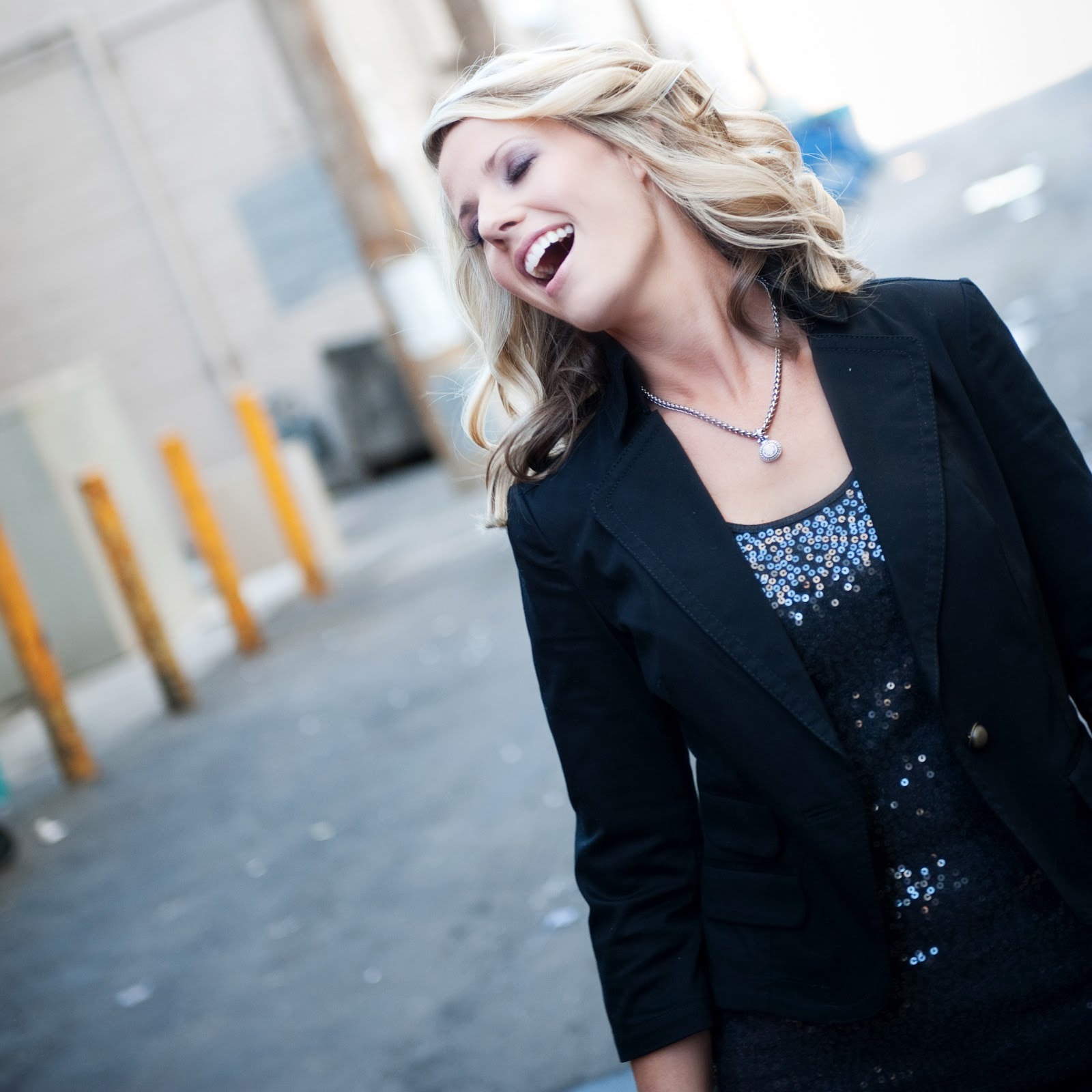 When we heard that Sandra Turley was releasing a second album, it was music to our ears. She has a nationwide audience singing her praises, not only for her first album, “Sandra Turley: On Broadway,” but also for the inspiring messages she’s given at worldwide women’s conferences.

Turley studied music, dance, and theater at Brigham Young University, and has since played Cosette in Les Miserables, performed at Steve Young’s Forever Young Foundation events, played Ariel in Disney World’s stage production of The Little Mermaid, and been a motivational speaker for Time Out for Women.

She’s said that she hopes her music will help others “hear what the Spirit wants to bring” into their lives, just as music and stories have helped her learn and follow the gospel of Jesus Christ.

Her first self-titled album, “On Broadway,” covered classic hits from Broadway musicals such as Wicked, The Phantom of the Opera, and The Sound of Music. Her new album, “Inside My Soul,” will have more Broadway musical covers along with other inspirational songs, such as “In My Daughter’s Eyes,” and “God Help the Outcasts.”

You can now preview the album on iTunes, and pre-order your copy at DeseretBook.com!