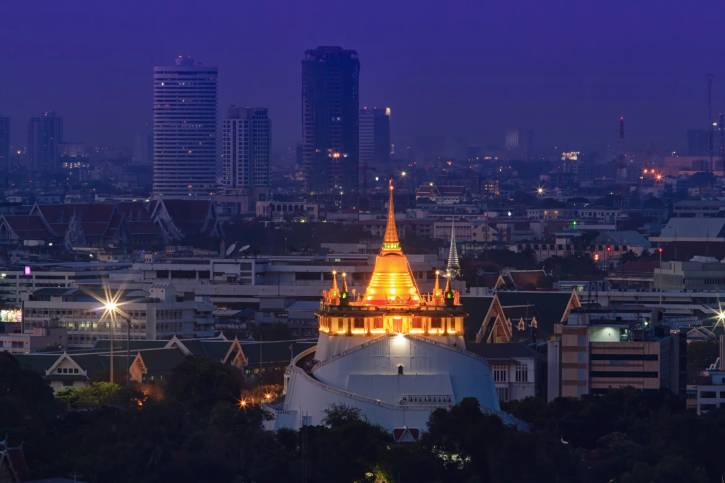 Nearly 50 years after Mormons first put down roots here, opening small outpost churches converting Buddhists, animists and other Thais, the fast-growing Utah-based faith has just announced plans to construct its first temple in Thailand, enabling their families to be “sealed” together for eternity, posthumous weddings for dead ancestors and other “highest sacraments.”

The project, one of three international outposts announced by leaders of the Church of Jesus Christ of Latter-day Saints this week, will shorten the trip for believers: The Mormons’ nearest temple now is in Hong Kong, about 1,000 miles northeast of Bangkok.

“The Bangkok Thailand Temple will be the first in this Asian nation,” the church said in a statement from its Salt Lake City headquarters explaining LDS President Thomas S. Monson’s announcement this month.

“It may be some time before an exact location, construction schedule, dates for groundbreaking, etc., are provided,” LDS public affairs officer Karlie Brand replied when asked for details.

Still, the groundbreaking will mark a milestone for the church, which is bucking the trend of many mainline Christian churches with explosive growth in recent years, in part the fruit of its global missionary efforts. The Mormons now operate 144 temples worldwide, with another 29 — including Bangkok — either announced or under construction. The Bangkok temple will be the church’s first in Southeast Asia.