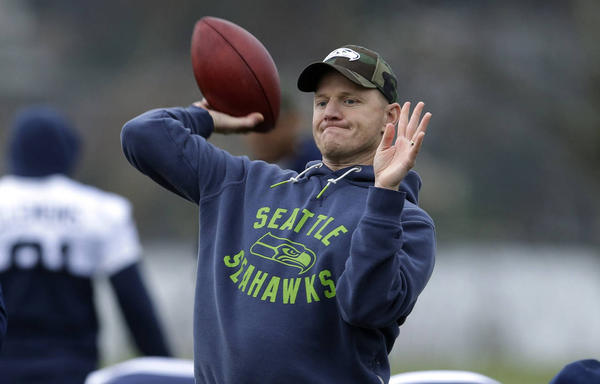 Bevell, a member of The Church of Jesus Christ of Latter-day Saints, is wrapping up his third season as offensive coordinator of the Seahawks, a team known for its dominant defense throughout the 2013 NFL season. Seattle was ranked as the No. 1 overall defense in the league this year, according to NFL.com, allowing just 273.6 yards per game in the regular season.