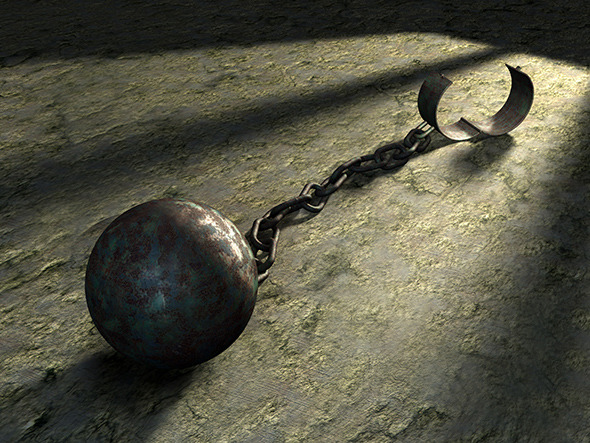 LDS Couple Discovers a Treasure of Genealogical Records for Slaves

Several years ago I began a project identifying African-American emancipation records in the traditional antebellum northern United States. It started while I was conducting research for one of my genealogy clients and found their Native American ancestors residing with black slaves in Rhode Island. As a professional genealogist, my curiosity was piqued, and I began searching for information about slavery in each of the northern States. I began a journey of discovery through genealogy that has led me to more fully understand real freedom, real emancipation.

In the back of my mind I think I had known for a long time that slavery had existed in other states besides those in the American South, but I had no idea of the extent that slavery existed in all states prior to 1800. Common educational knowledge taught in elementary and high school levels and even in college, had portrayed slavery as a southern states social evil and that the North was the beacon of freedom that brought an end to this tragedy through the sacrifices of the Civil War.