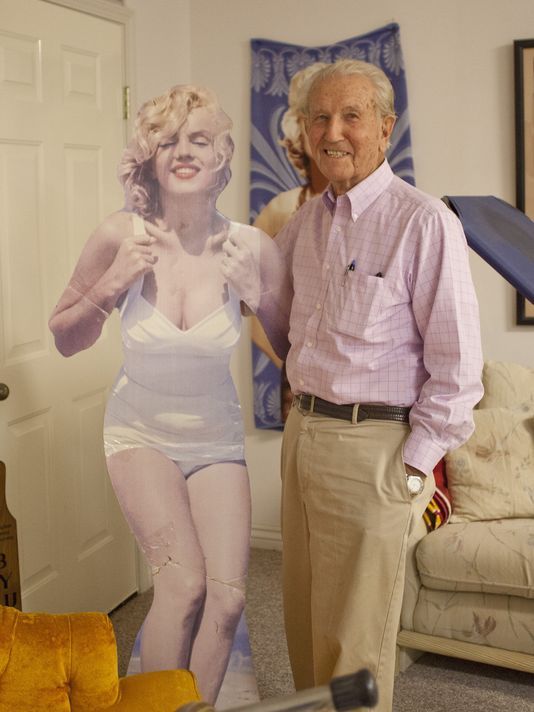 Through the decades much has been made of Marilyn Monroe's beauty. Dr. LeRoy Nisson, however, was only interested in her chompers.

"Marilyn had the most beautiful set of teeth," says the 94-year-old retired dentist who counted the starlet among his patients.

Originally from Washington City, the future dentist to the stars inherited a Southern California celebrity dental practice early in his career. Clark Gable and Howard Hughes were also among his patients. Now retired in St. George, he has outlived almost all of them.

Among his many memories of Monroe was a time when she asked him to make her teeth whiter — a request extended from the director of her movie at the time. Nisson thought it was nonsense.

"Yours are the best set of teeth I've ever seen," he remembers telling her. "Go back and tell that to your director."

A room in the basement of Nisson's St. George home is filled with photos of his celebrity patients, many of them signed with messages to the dentist. He and his wife, Janice, call it their "Hollywood Room."

Nisson says Monroe wasn't even his most beautiful celebrity patient.