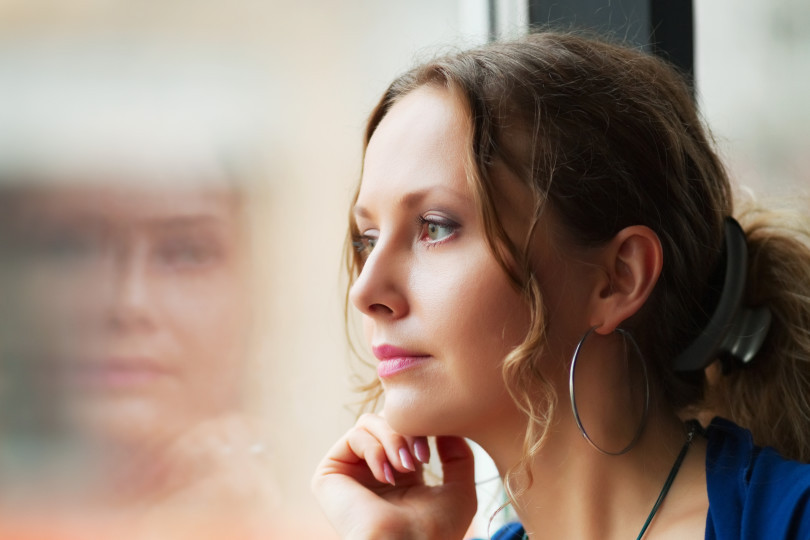 Loving Someone with Mental Illness: An LDS Perspective

The first time I saw the scars on my younger sister’s wrists from where she had been cutting herself, I started crying. A wave of guilt came over me. I had been living away from my family for school, and came home for a visit during the summer. As a protective big sister, I felt like if I had only lived at home, I could have cheered her up enough to beat her depression. I also felt terrible for thinking that her diagnosis of depression several years earlier was just something she could “shake off” or “snap out of”.

When I did move home months later, she was now severely medicated for both anxiety and depression, and was sleeping about 18 hours a day. When she was awake, she was barely coherent and the hilarious, intelligent sister I grew up with was lost in a sea of side effects. There were days when I would sit at the edge of her bed and tell her stories and sing songs we used to listen to. I believed that my sister was in there somewhere, and if I loved her harder she would make it through.