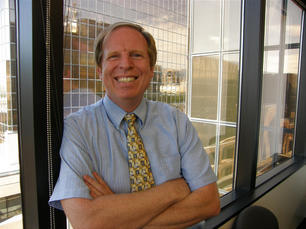 Jewish people have the Anti-Defamation League "to stop the defamation of the Jewish people." Muslims have the Council on American-Islamic Relations "to enhance understanding of Islam." Now some Mormons are launching their own group to "respond to false information put forward in the media."

The Foundation for Apologetic Information and Research is announcing at 9 a.m. this morning the formation of the Mormon Defense League and the new website MDL.org. FAIR is a volunteer organization that attempts to answer criticism and questions about LDS Church doctrine and history. The announcement takes place at FAIR's 13th annual Mormon Apologetics Conference, which runs today and Friday at the South Towne Exposition Center in Sandy.

Unlike its sponsoring organization FAIR, the new Mormon Defense League project won't be directed towards members of The Church of Jesus Christ of Latter-day Saints. It also won't duplicate FAIR's scholarly articles that go into small details. Instead, it aims to help journalists do their jobs better.