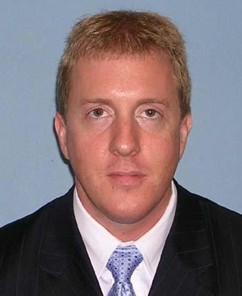 An FBI agent who tried to rescue a swimmer in distress has drowned at a beach in northeast Puerto Rico, authorities said Friday.

Daniel Knapp, a 43-year-old agent who was based in San Juan, drowned on Thursday at Hidden Beach in the coastal city of Fajardo, the FBI said in a statement.

Friends of the swimmer had asked Knapp for help, and he was able to reach the swimmer but was later overcome by rough ocean conditions, the FBI said.