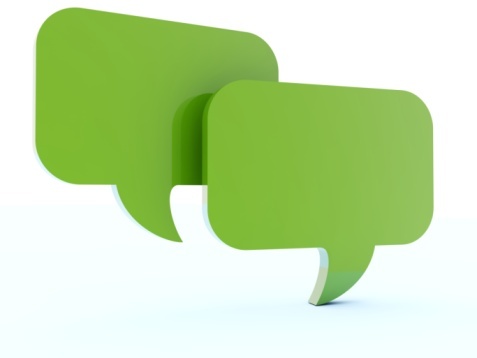 There’s a humorous adage about Internet discussion boards called Godwin’s Law that goes something like this: The longer any online debate continues, no matter what the topic, the greater the probability that someone will criticize some point made in the debate by comparing it to the beliefs of Hitler.

In Utah, this should be amended to read: The longer any online conversation continues, the more likely it becomes that someone will try to turn it into a Mormon-bashing session.

If you’ve ever followed discussions on news articles at any Utah media websites — The Salt Lake Tribune, KSL, The Herald Journal — you know what I’m talking about. A news story could be about ice cream, tulips, synagogues, mountain biking, jail food, you name it, and somehow somebody will always find a way to slip in a disparaging remark about Utah’s dominant religion.

I’m not bringing this up to make any sort of statement about the church. It’s simply a fact of Utah life. I’ve noticed it repeatedly, and I’ve heard a lot of other people make reference to it over the years. It’s like rude cab drivers in New York City, big cowboy hats in Texas, Sasquatch sightings in the Northwest.

Mormon bashing — and, of course, bashing of every sort — got a big boost with the advent of the World Wide Web and anonymous discussion boards in the mid-1990s. LDS critics were especially active in those first few years of free-for-all commenting. In the past couple of years it seems to have died down a bit.
Read the rest of this story at hjnews.townnews.com