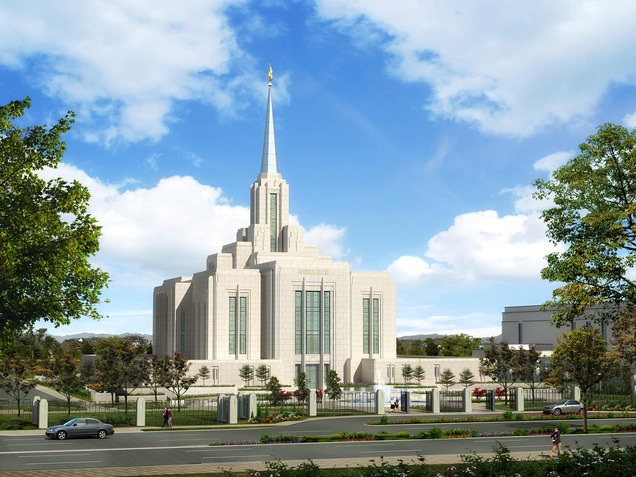 When the Ogden Temple closes April 2 for a face lift, there will be two LDS temples under construction in the state, while a third is still in the planning stages.

Work is proceeding on the Brigham City Temple, which is anticipated to be completed within 15 months, while The Church of Jesus Christ of Latter-day Saints works on architectural plans for the Payson Temple, which was announced in January 2010.

But there is one common theme in each city: The temple construction is an exciting step forward for each city.

“From where [the Payson Temple] is going to be built and where you can see it from the freeway, it will be good for Payson,” said JaNae Friedli, a Payson resident.