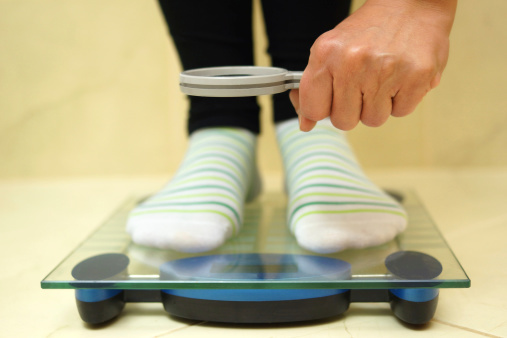 My Friend’s Secret Struggle with an Eating Disorder

When I realized my friend had an eating disorder, I wanted to help but didn’t know what to do.

We live in a world of image, a world of perfection. The media tell women to lose more weight, wear higher heels, and exploit ourselves to get ahead. In this world, some women cry, hurt, and even hate themselves for who they cannot be. The world’s view of women has become distorted, undoubtedly by Satan’s influence. So many women and young women of this world have forgotten their true and great worth, unable to find the light that our Heavenly Father has placed in each of us. I believe that every woman has a strong, beautiful light inside of her that can change lives, including her own. And we can help one another see that light.

That’s what I was able to do with a friend, someone whom I considered to be the most beautiful, confident, and intelligent young woman I knew. We’d been friends for years, but it wasn’t until high school that I discovered she had an eating disorder. One day during a psychology class, we had an entire lesson on eating disorders—why and how people become consumed by them. During this lesson my friend was unusually quiet and looked uncomfortable. That’s when I first began to suspect her “internal dispute,” as we later referred to it.

Read the rest of this story at www.lds.org/new-era