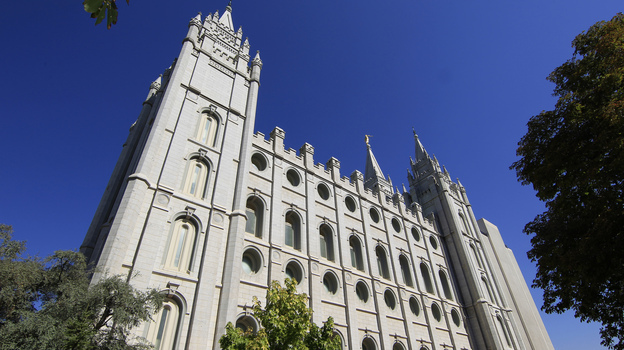 Mitt Romney refused to mix religion with politics in this year's presidential campaign, but that didn't repress people's curiosity about Mormonism. His candidacy brought the homegrown faith into the spotlight.

Patrick Mason, a professor and chairman of the Mormon Studies program at Claremont Graduate University, says attention paid to his faith has been twofold. On one hand, it's been good for attracting new converts. On the other hand, it's turned Mormonism into something of a cultural punch line.