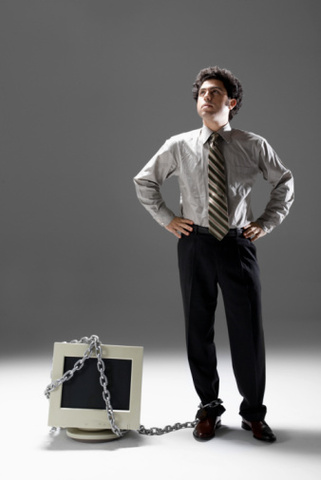 This Super Bowl Sunday, church may be as jarring as a quarterback sack for some worshippers who, after settling into their pews, discover that the subject of the morning's sermon is pornography.

"No one knew my problem was this bad," former New York Jets wide receiver Eric Boles says in the video.

"I would go home, and I would sit there, and the laptop and I would have a conversation," says Josh McCown, who played quarterback for several NFL teams, most recently the Carolina Panthers. "And I would battle with not even wanting to open it, not even wanting to check e-mails because I knew where it might lead me."
Read the rest of this story at npr.org