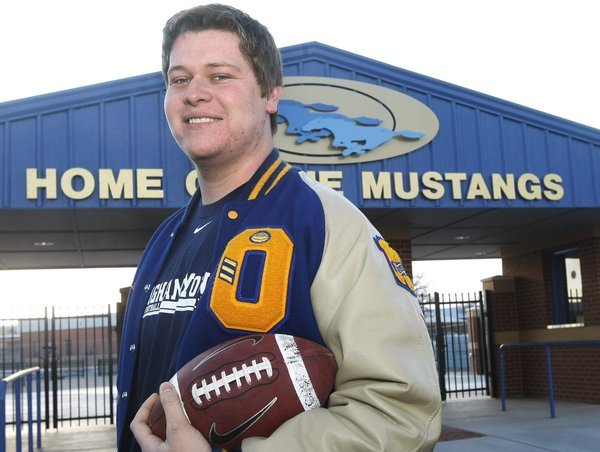 And one by one, the calls would stop.

It wasn't his talent. He's a two-star recruit, an All-Metro offensive lineman.

"I don't know if they could quite get it," Rawlinson said. "It's not a normal thing."

Maybe not for college recruiters, but it's common for Mormons.

Rawlinson grew up as a member of The Church of Jesus Christ of Latter-day Saints. His dad, Randy, is a bishop with the church, and Rawlinson has helped lead youth events in high school.
Read the rest of this story at tulsaworld.com