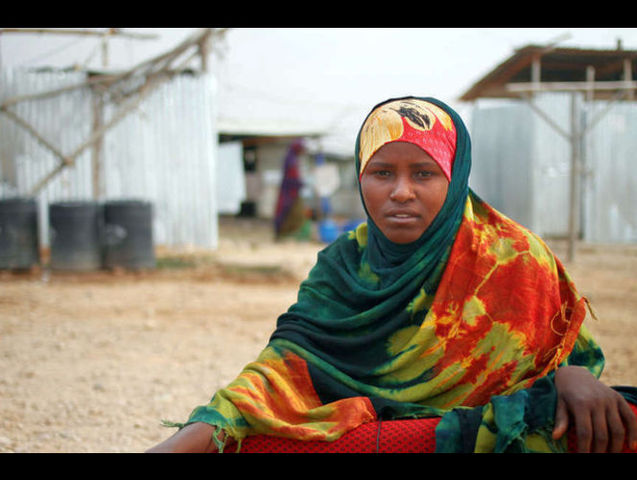 The worst drought in living memory has devastated the Horn of Africa, causing hundreds of thousands to flee Somalia. Some have been lucky enough to land in Utah, but most who leave end up in massive refugee camps along the border.

To see just how big the refugee camps are in Ethiopia, we had to get a bird's eye view. They aren't camps -- they are sprawling cities where boys fly kites, marriages are made, and miraculously, life marches on.

There are five refugee camps in this area of Ethiopia, which is called the Dolo region. In the oldest and largest camp, there are about 40,000 people. At the height of the crisis 6,000-7,000 people crossed the border to get in to Ethiopia every day.