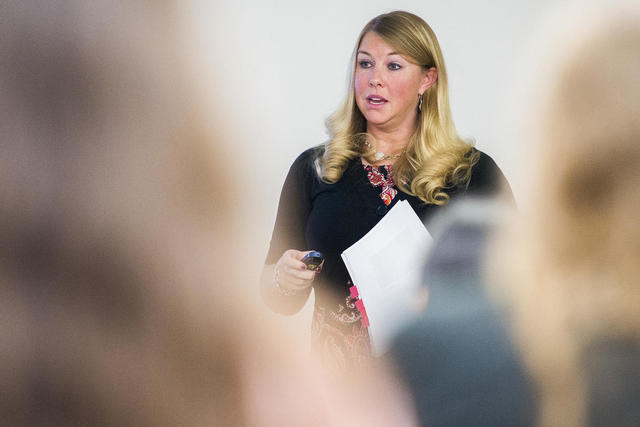 Over the last six months, BYU has changed policies, implemented new programs, and hired new staff to help improve how they handle sexual assault reporting. And it looks like their efforts are making an impact.

The number of BYU students reporting sexual assaults is up this semester, but... it's a sign that more of them trust changes made by the school and are getting the help they need, says the administrator who takes the reports.

"We knew these assaults were happening anyway. Now people are coming to the Title IX office to report them or visiting with the victim's advocate or going to Women's Services and Resources and getting help and information about all the resources that are available to help them."

A year ago this week, a 19-year-old woman named Madi Barney stood up in a campus forum and complained that the school's Honor Code Office launched an investigation into her own conduct after she told Provo police that a man had raped her. Other women came forward, adding to the specter that BYU was punishing sexual assault victims. The story gained national attention.