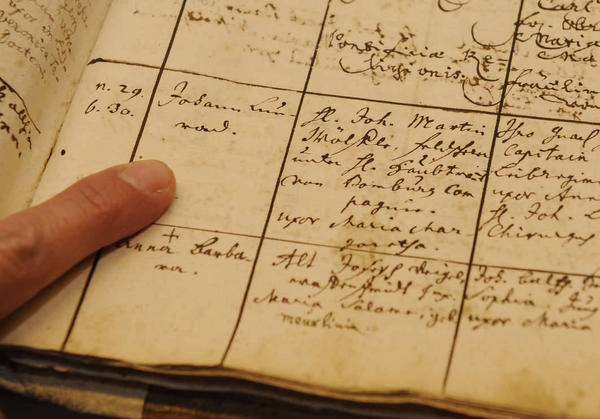 Over the past 80 years or so, some 5 billion genealogical records have been captured by teams from the church using microfilm and, more recently, digital scanning of documents. These records have come mostly from North and South America and Western Europe. Even so, an estimated 10 billion more records remain to be captured from those regions of the world, said Paul G. Nauta, FamilySearch marketing manager.

And much of the world remains unaccessed for records. In total, some 60 billion records remain to be digitally captured from all regions of the world, Nauta said.