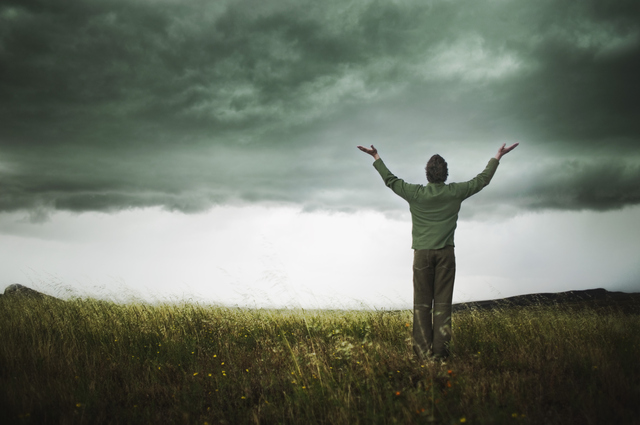 Teachings of Lorenzo Snow Lesson 8: “Search Me, O God, and Know My Heart”

Get the full lesson "Search Me, O God, and Know My Heart” from the Teachings of Lorenzo Snow at LDS.org.

Supplement is from Elder Richard G. Scott's talk, "The Transforming Power of Faith and Character" from the October 2010 General Conference:

Faith and character are intimately related. Faith in the power of obedience to the commandments of God will forge strength of character available to you in times of urgent need. Such character is not developed in moments of great challenge or temptation. That is when it is intended to be used. Your exercise of faith in true principles builds character; fortified character expands your capacity to exercise more faith. As a result, your capacity and confidence to conquer the trials of life is enhanced. The more your character is fortified, the more enabled you are to benefit from exercising the power of faith. You will discover how faith and character interact to strengthen one another. Character is woven patiently from threads of applied principle, doctrine, and obedience.

President Hugh B. Brown said: “Wherever in life great spiritual values await man’s appropriation, only faith can appropriate them. Man cannot live without faith, because in life’s adventure the central problem is character-building—which is not a product of logic, but of faith in ideals and sacrificial devotion to them” (in Conference Report, Oct. 1969, 105). We exercise faith by doing. Joseph Smith said that “faith [is] the principle of action and of power” (Lectures on Faith [1985], 72).

Read the full talk, "The Transforming Power of Faith and Character" by Elder Richard G. Scott.