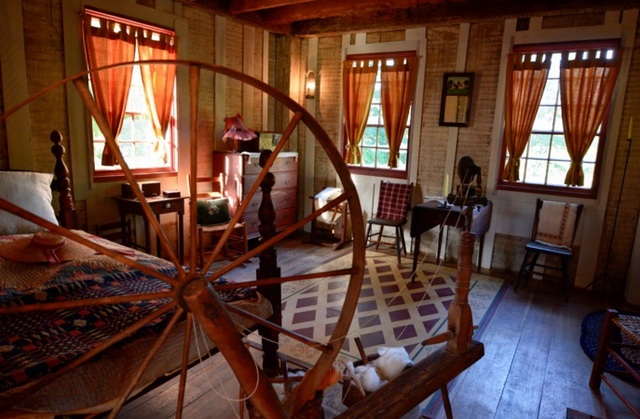 The Crazy Coincidence of the Day Joseph Smith Was Born

Do you believe this is a coincidence? Or, is it another small testament to the wonderful influence and light the Prophet Joseph Smith restored to the earth.

Albert Einstein once said that “Coincidence is God’s way of remaining anonymous.” Well there’s one “coincidence” regarding the life of Joseph Smith that I just can’t get over. When looked at in the context of what this prophet was supposed to do…it’s almost incomprehensible.

The day before Joseph Smith was born was the twenty-second of December. That day is called the “Winter Solstice” otherwise known as the “shortest day” of the year. Out of 365 days, that day gives the least amount of light to the world making it the “darkest of days.”

The dawning of the next day, which is December 23rd, marks the beginning of “brighter days!” That day is a symbol of new beginnings and greater light to be coming soon. 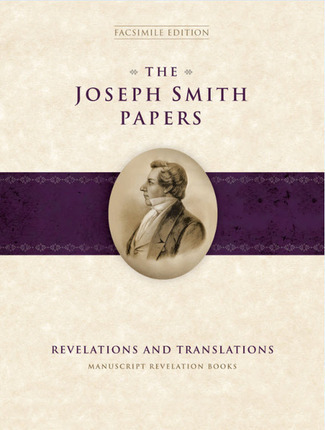 This facsimile edition of Revelations and Translations: Manuscript Revelation Books opens a new series. The volume provides new access to priceless documents dating from 1828 to 1834. For the first time, you can view photocopies of original writings in the actual hand of early Church leaders such as Joseph Smith, Oliver Cowdery and Sidney Rigdon.