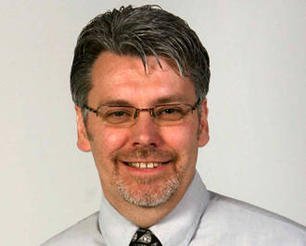 The Difficulty of Translating Scripture

Best of LDS BlogsEverything Else

With the exception of some sections from the Doctrine and Covenants, we do not have the original manuscripts for any of our scriptures. All original documents for the Old and New Testaments are gone. What we have are copies (and usually copies of copies) or interpretations of copies. Likewise, Moroni’s golden plates are no longer in our possession. Even the original Book of Mormon translation manuscript (only 28% of which has survived) is a “translation” of the ancient Nephite book and not the original document.

No document was present when Joseph Smith received the Book of Moses by revelation. Section 7 of the D&C was given as revelation wherein Joseph saw a translation from the “parchment” which was “written and hid up by” the Apostle John. Finally, when it comes to the Book Abraham, the text we have in our scriptures is a “translation” of information that was either contained on some portion of the Joseph Smith Papyri that has been lost or, like the Book of Moses and text from the Apostle John, was given by direct revelation without the presence of the original source document.