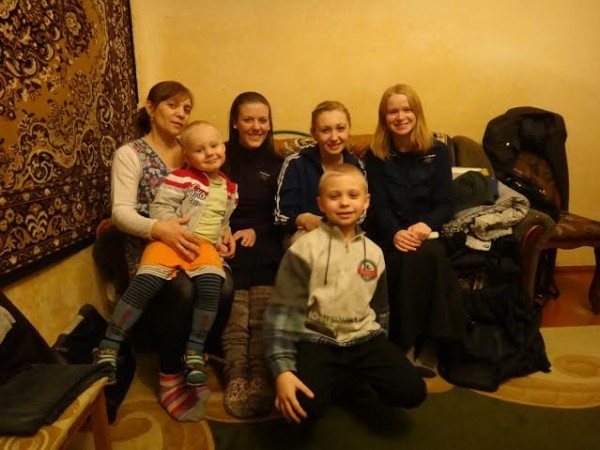 In the last two weeks, Sister Kathryn Webber has been housed in four different cities, confined to a city once, stayed indoors for five days, returned to life as usual once and finally sent home from her LDS mission in L’viv, Ukraine two weeks early.

“I was in shock when I got the phone call, of course,” Webber said. “I didn’t really know what to feel or think. It all happened so fast I didn’t have a lot of time to react.”

Webber was one of 22 missionaries in Ukraine whose missions were cut short because of political unrest in the country.