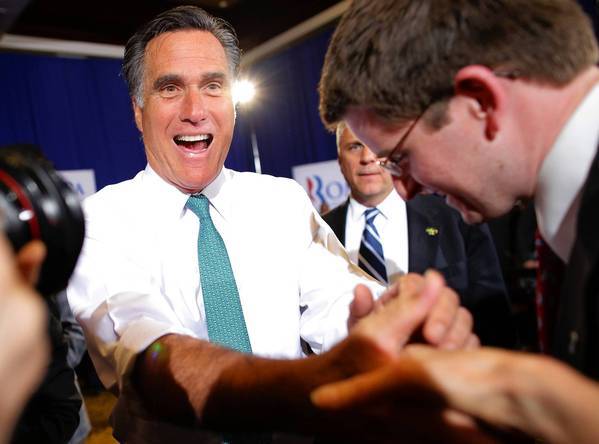 Would America elect a Mormon?

For most of American history, voters wanted their president to be white, Protestant and male. But such prejudices have eroded — dramatically, in some cases. The last Democratic presidential primary contest was between an African-American and a woman — two groups that many voters once ruled out for the presidency.

While a sizable share of voters still would refuse to support any gay or atheist candidate for president, those numbers also have dropped significantly, according to the most recent Gallup poll on the subject. But in a trend that may prove troubling to Mitt Romney, the presumptive Republican presidential nominee, nearly one-fifth of voters surveyed nationwide told Gallup last year that they would not support a Mormon for president — about the same as when Romney's father, George, ran for president more than four decades ago.