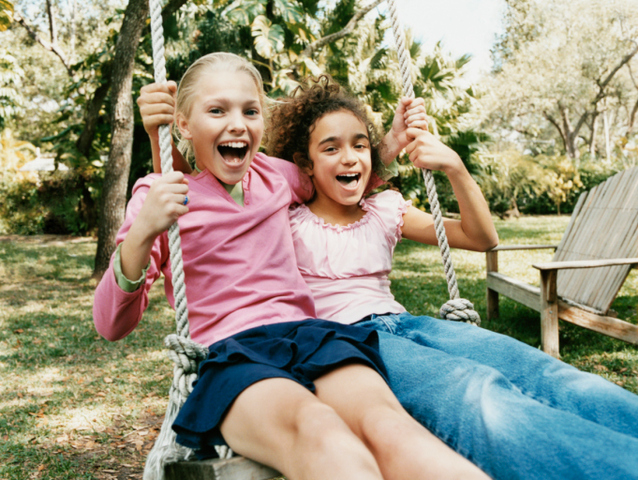 Young Women Lesson 40: Loving Ourselves and Others

Discussion Questions
• What are some ways that realizing your worth as an individual and daughter of God helps you be kind and sensitive to others?
• What is the difference between being confident and being prideful?

Excerpt from "'You Are My Hands,'" by President Dieter F. Uchtdorf, April 2010 General Conference:

A story is told that during the bombing of a city in World War II, a large statue of Jesus Christ was severely damaged. When the townspeople found the statue among the rubble, they mourned because it had been a beloved symbol of their faith and of God’s presence in their lives.

Experts were able to repair most of the statue, but its hands had been damaged so severely that they could not be restored. Some suggested that they hire a sculptor to make new hands, but others wanted to leave it as it was—a permanent reminder of the tragedy of war. Ultimately, the statue remained without hands. However, the people of the city added on the base of the statue of Jesus Christ a sign with these words: “You are my hands.”

We Are the Hands of Christ
There is a profound lesson in this story. When I think of the Savior, I often picture Him with hands outstretched, reaching out to comfort, heal, bless, and love. And He always talked with, never down to, people. He loved the humble and the meek and walked among them, ministering to them and offering hope and salvation.