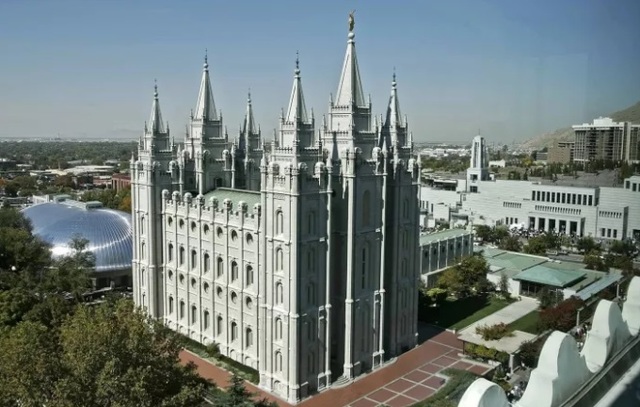 After the Church released a statement Tuesday that declared "members who promote or pursue a 'white culture' or white supremacy agenda are not in harmony with the teachings of the Church," many media sources have reported on the statement. Recently, BuzzFeed shared how this statement was celebrated among the majority of the LDS community.

The statement was celebrated by members of the more mainstream Mormon community, many of whom have pushed back against the alt-right.

Tuesday for example, Janan Graham-Russell—who has written about race and her experiences as a black Mormon—told BuzzFeed News that the Church's statement was "a step forward in light of the Church's history with race."

"It's significant that the term white supremacy and 'white culture' were used (especially the use of quotes around the word white culture) in the sense that it cleared up previous ambiguous statements given by past and present Church leaders regarding racial issues," Graham-Russell added.

Also Tuesday, well-known Mormon writer Jana Riess said in a post that she was "glad to see the LDS Church come out swinging on this issue." She also noted that members the alt-right had seized on the Church's earlier statement about Charlottesville and claimed it supported them.