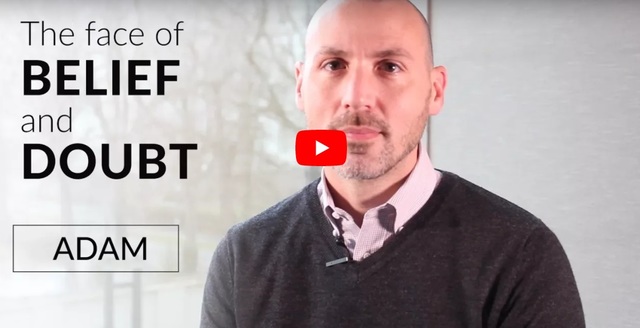 "Doubt Is a Part of Being Human the Way That Breathing Is": Adam Miller Shares His Belief and Doubt in Powerful Video

Miller explains that so often we see doubt as a negative counterpart to faith, when, in reality, doubt is an unavoidable part of our existence and an experience that can bring growth.

After having a conversation with a friend who decided to leave the LDS Church, Miller says he was left "with a kind of hole inside."

He continues, "I spent a lot of time that night on my knees in my hotel room in the dark wrestling with what, if anything, was different for me than it was for him. Eventually, I reached that point in my ongoing prayer where—you give up. Where you surrender and you turn it over to God."