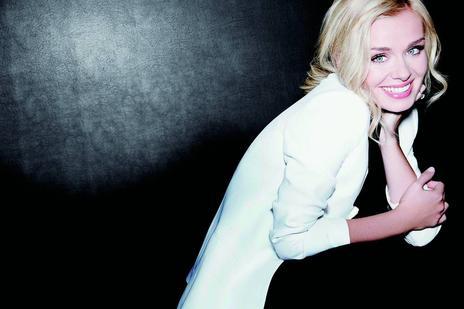 U.S. audiences primarily know her as a dancing queen, after she finished near the top of last season’s “Dancing with the Stars.”

Although in the United Kingdom, and internationally, Katherine Jenkins is a “beautiful, prodigiously gifted” mezzo-soprano soloist and top-selling recording artist with a “heavenly voice.”

After his interviews with Jenkins, Piers Morgan also wrote that she is “genuinely one of the nicest people I’ve met in the often self-obsessed music industry: a sweet, polite, touchingly naive, unaffected girl from Neath in South Wales, who just happens to have one of the greatest voices in the world.”