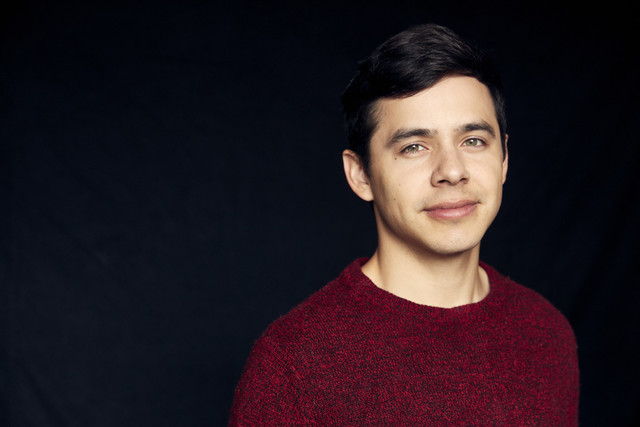 "I Do This for God”: David Archuleta Gets Candid About His Faith, Self-Esteem, and Therapy

With eight studio albums now under his belt, David Archuleta has come a long way as an artist and individual since his American Idol days. But the journey hasn’t always been smooth. One of the hardest lines the singer said he’s had to straddle is being a Latter-day Saint in a cutthroat music industry.

“It’s hard to have a mindset (focused on God) when people (say), ‘You look so good, you are so great, you changed my life,’” he said. “(As an artist), you’re always trying to feel unique and stand out. … It’s hard not to become selfish with this (‘look at me’ mentality).”

While it’s rewarding to be admired, Archuleta said he always has to ground himself by remembering why he chose this career.

“As musicians are trying to succeed, they often think, ‘I have to sacrifice my own values,’ and sometimes it’s hard, sometimes you’re tempted to,” he said. “But you have to take a step back and be like, ‘I may be finding success,’ but at the same time, you have to (ask), ‘But why did I start doing this in the first place?’ I have to remind myself that I do this for God.” 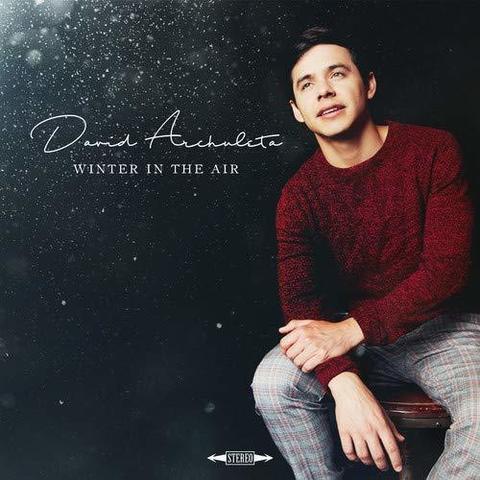 Listen to David Archuleta's most recent album, Winter in the Air.