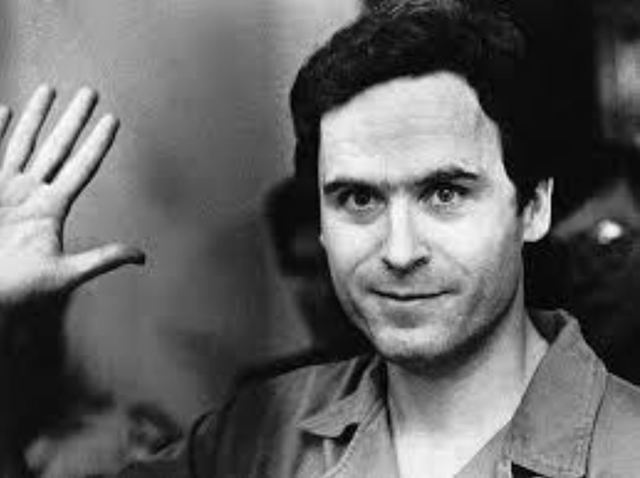 "I Often Wonder If the Lord Sent Me in That Direction": LDS Highway Patrol Trooper Who Arrested Ted Bundy Dies at 90

"I often wonder if the Lord sent me in that direction," UHP trooper Robert Hayward told the AP about arresting Ted Bundy. "If I didn't get him that night and stop him, I don't know how many more he would have got."

Robert Hayward — a Utah Highway Patrol trooper who took a wrong turn and stumbled upon a suspicious Volkswagen Beetle that happened to be carrying one of the most notorious killers in America history, Ted Bundy — died Sunday at his home in West Valley City. He was 90.