"It All Makes Sense Now": Alex Boyé Shares How the Tabernacle Choir Changed His Career

Former lead singer for the band Awesome and an artist with more than 200 million views on his YouTube channel, Alex Boyé has a flair and style as a musician that is difficult to rival.

But he says he was prepared for his recent successes because of one special role.

After an incredible Pioneer Day concert performance with the Mormon Tabernacle Choir and Orchestra, Boyé shared in a special interview how his former membership with the choir changed his career.

"It wouldn't have happened had I not been in the choir," he says in a video interview. "I think of all the songs, all those experiences, that only happened because I've been in the choir. . . I feel like everything I've done from the first day I turned up in the choir has prepared me for this weekend. And if someone would've told me that even a week ago I wouldn't have believed it, but it all makes sense now." 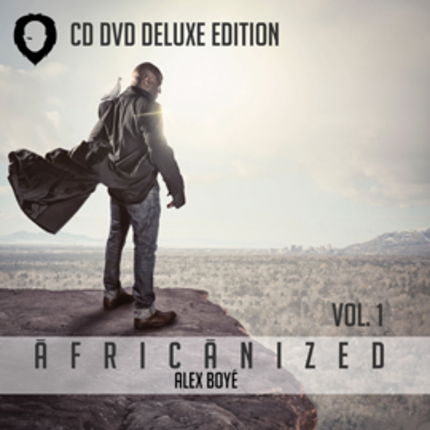 Alex grew up mimicking the sounds of mo-town, but never considered a career in music. It wasn't until he returned home to London, England, from a two-year mission for the Church of Jesus Christ of Latter-day Saints that he realized singing was what he wanted to do.

Alex's heart and soul voice and engaging personality can move any listener, but it's his deeply rooted belief in who he really sings for that makes him more than just another entertainer. His inspiration comes from the Lord and his only purpose is to have the Spirit there when he sings.