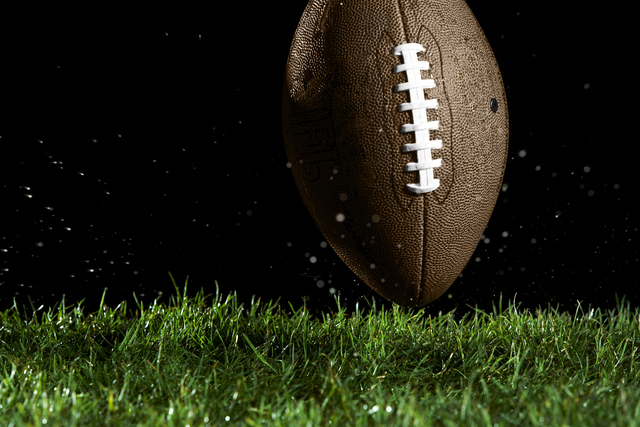 If your home is anything like my home, this coming Monday, family night is going to revolve around one thing: the BCS National Championship bowl game (the Alabama Crimson Tide vs. the Louisiana State Tigers). We love college football, so even though our favorite teams have all ended their seasons, we will definitely be watching.

If your family isn’t as college football savvy as we are, here is a fun game of trivia about the sport and the two teams that you can play with your family! Some are easier than other and some are just downright silly. But that’s what family night is for, right?

1. How many yards are needed for a team to get a first down?
2. Who is the head coach of the Crimson Tide?
3. Who is the starting quarterback for the Tigers?
4. What is the slogan of the state of Alabama?
5. Who was the state of Louisiana named after?
6. What are the Tigers’ team colors?
7. How many Heisman winners have come out of the Crimson Tide program?
8. What is the state bird of Louisiana?
9. What is the capital of Louisiana?
10. What does the Alabama flag look like?
11. What is the Tigers mascot’s name?
12. The first footballs were made out of the hide of what animal?
13. Both teams are in which conference division?
14. When was the last time that the Tigers won the national championship?
15. How many points is a touchdown worth?

Another fun thing to do as a family is to eat only foods that come in a bowl—soup, chili, cereal, ice cream—for the whole day.

You can also have each member of the family pick a team to root for and dress in that team’s colors. The losing team’s fans get to do dishes and clean up! Just remember to keep it a friendly competition!