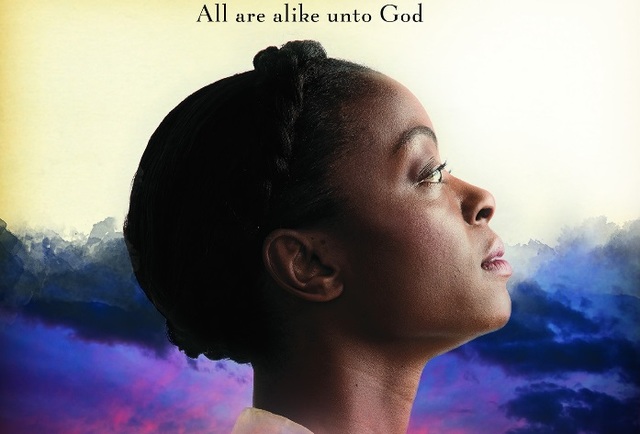 "Medium": Are Latter-day Saints Having a Public Conversation Everyone Else Should Be Having?

"By putting this piece out there, Mormons are demonstrating a willingness to have an open, uncomfortable conversation that some churches in America’s Christian community have been meticulously avoiding," Matthew Faraci writes about the new film Jane and Emma, which focuses on the relationship between Emma Smith and one of the first black converts to the Church, Jane Elizabeth Manning James.

“As we were developing the story of Jane and Emma, we knew that the pain and prejudices Jane faced back in 1844 were no different than pain and prejudices that are faced today,” Chantelle Squires, the Director and Producer of the film told us. “We labored intensely on the script to make this film accessible to a wide audience because we really feel that as a community we need to be honest with ourselves about this issue and our part in it. Otherwise, we will be having the same exact conversations another 150 years from now.”

On Medium, Faraci wrote about the film as an outsider to our religion, honestly discussing Joseph Smith's "progressive attitudes" toward race and the Church's later departures from those ideals while praising Latter-day Saints' approach to the difficult aspects of our history.

*Editor's note: The following is shared from Medium's website, and we include the writer's original language. However, it is important to note our prophet has asked us to focus on Jesus Christ and refrain from using the term "Mormon" in reference to Latter-day Saints.

I’m not a Mormon.

What comes to mind when you think about Mormons? White shirt, black tie, name tag, a knock on the door? Mega-families, no beer, no coffee . . . no fun? How about polygamy and racism?

All the more reason that a new, stereotype-smashing, no-sacred-cows film from Excel Entertainment (an independent, LDS-owned film company) might surprise you.

Jane and Emma is bold, honest, even shocking.

Read the rest of this story at medium.com