This past year was one for the books for Mormons. From volunteering and organizing relief efforts to sharing their talents on Dancing with the Stars and The Ellen DeGeneres Show, Mormons have rocked 2017.

And to celebrate, we decided to share some of our favorite moments from this past year that show just how rad Mormons really are.

1. Tim Allen and Why He Almost Walked Out on The Book of Mormon musical 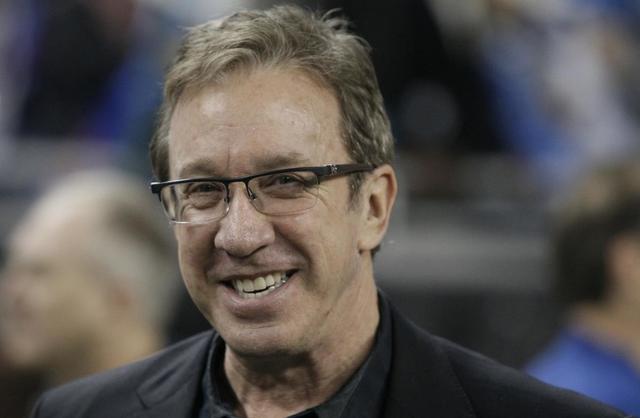 After seeing The Book of Mormon musical, a parody of Mormon missionaries and doctrine, actor and comedian Tim Allen said he didn't think it was "funny at all" and even almost walked out of the theater.

In an interview with the Deseret News, Allen said he found the play "mean-spirited" and "troubling," but also praised Mormons for their lack of retaliation, saying "it shows a level of class" among the LDS Church.

► You'll also like: "Why Tim Allen Almost Walked Out of a Performance of 'The Book of Mormon' Musical" 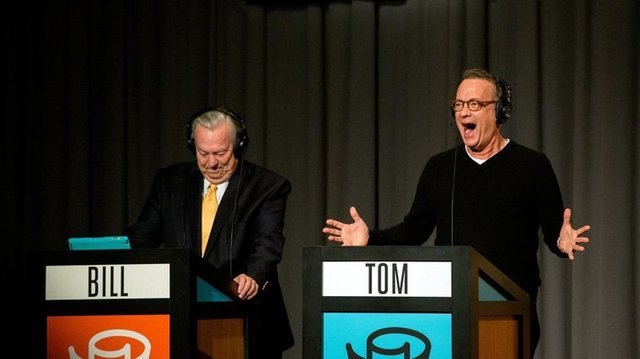 Dubbed "America's Choir" by a U.S. president, the Mormon Tabernacle Choir is fairly well known throughout the world.

And in an episode of NPR's Wait Wait . . . Don't Tell Me, Tom Hanks defended the "celebrity choir" when Paula Poundstone doubted the Mormon Tabernacle Choir's notability.

That's when Tom Hanks followed up with, "I'm just going through all the famous choirs in my head, and out of them all I think that if any choir is, in fact, the celebrity of choirs, I'd have to give it to the Mormon Tabernacle Choir."

► You'll also like: "Tom Hanks Defends Mormon Tabernacle Choir on NPR in Most Hilarious of Way"

3. Kourtney Kardashian Snapchats a Photo of the Los Angeles Temple 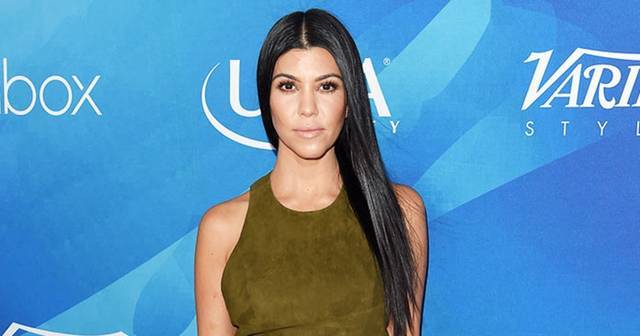 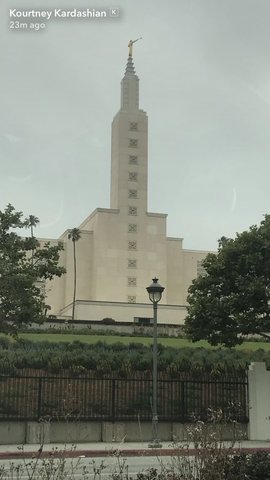 Mormons on Twitter went berserk when they saw model, socialite, and reality star Kourtney Kardashian posted a picture of the Los Angeles temple on Snapchat earlier this year.

Kardashian did not post any description of the picture or context for taking it, but a screenshot of the image made its way around Twitter with some pretty hilarious responses.

the los angeles missionaries must be doing a superb job because look where kourtney kardashian went today pic.twitter.com/8wXVCoUyAp — madison (@madiharris514) May 30, 2017

Hey @kourtneykardash I can get you hooked up with some Mormon missionaries if you wanted to go inside that temple one day pic.twitter.com/g3NlHQevHO

Yo girl DM me if you have any questions about the Mormon church I got you @kourtneykardash#everymemberamissionarypic.twitter.com/gDHWRM9eeb — Gabby Heroux (@gabbyheroux) May 30, 2017 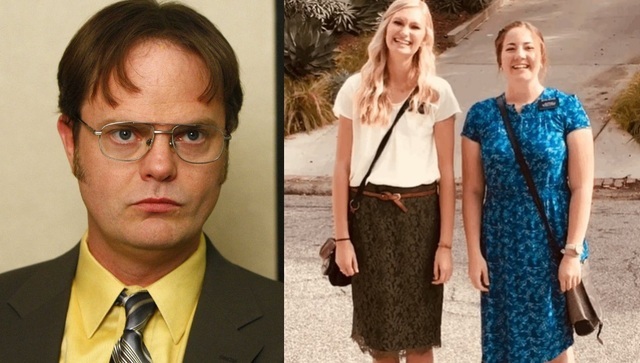 When actor Rainn Wilson, known for his role as Dwight Schrute from The Office, shared a picture on Instagram of two sister missionaries with the caption "I was visited by some very nice Mormon missionary Sisters this morning," the Mormon world went crazy.

But how did two sister missionaries meet with Wilson in the first place?

Sister McGuire and Sister Riggs were walking down the street near Wilson's house when he started talking to them while in his yard. 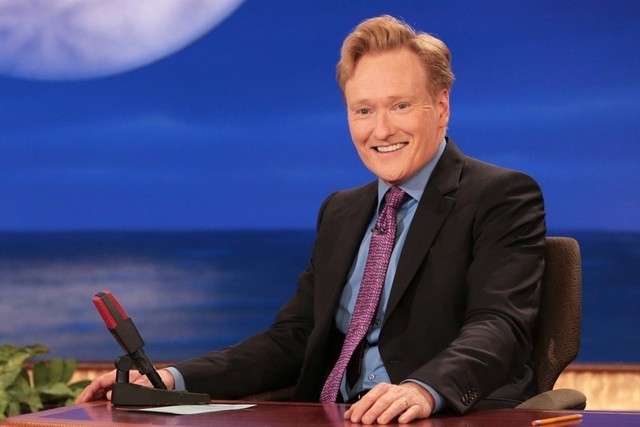 Image from The Atlantic

When Conan O'Brien sent out the tweet, "A Mormon came to my door, and after a long, emotional, and persuasive pitch, I got him to start wearing longer sleeves," he might not have expected the response from former missionaries around the world.

A Mormon came to my door, and after a long, emotional, and persuasive pitch, I got him to start wearing longer sleeves. — Conan O'Brien (@ConanOBrien) November 28, 2017

Here are just a few of our favorite responses, including one from LDS pitcher Jeremy Guthrie.