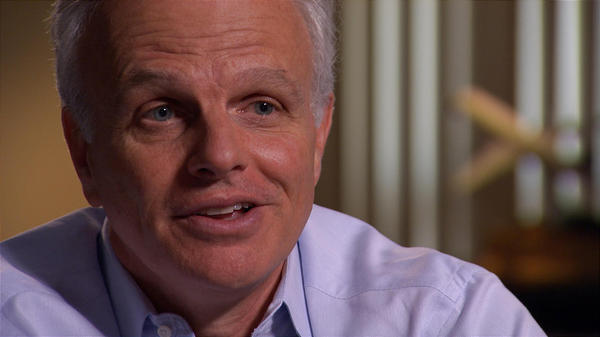 In a week when Mitt Romney has started to show and tell more about his Mormon faith, NBC's "Rock Center with Brian Williams" is devoting a full hour to the subject of what it means to be "Mormon in America."

The special, which "Rock Center" calls "ambitious and lively," airs Thursday, Aug. 23, at 9 p.m. MDT, making NBC the first network to devote a full hour of prime-time television to Mormonism.

"It is a uniquely American faith and church," said the show's executive producer, Rome Hartman. "Next week we will have the first Mormon as the nominee of a national party. This is the time for Mormonism. But it's not just because of Mitt Romney. This is the fastest-growing religion in America right now. The hottest show on Broadway is 'The Book of Mormon.' It is a Mormon moment. And our program has no hidden agenda, no snark. It's an honest, lively look at Mormonism."