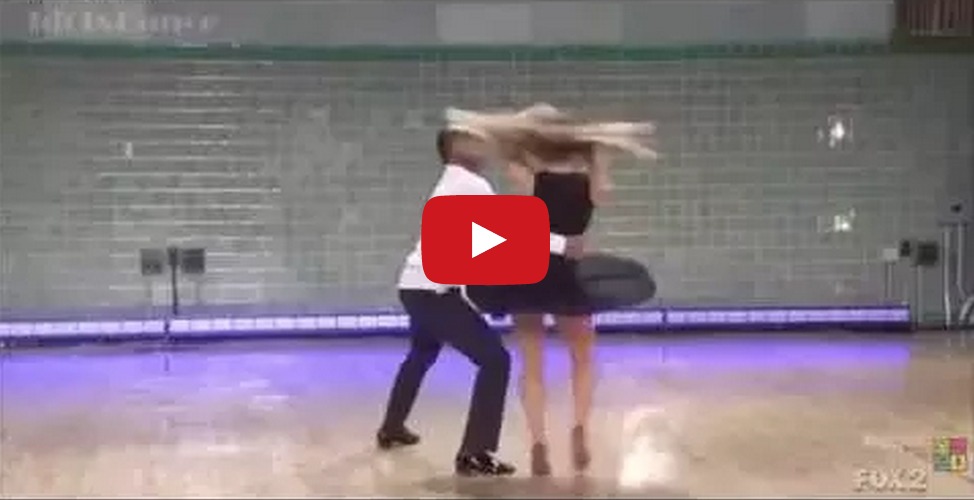 Fans of the FOX show So You Think You Can Dance might remember a young Brandon Armstrong from the 2012 season of the show. He helped Lindsay Arnold try out for the show--but was too young at the time to compete himself.

Even so, the judges loved him and invited him back for the 2013 season, an invitation he says he had to decline in order to serve a mission.

"I went to Arkansas," he shared in an interview on the show. "And we just talk about Jesus from about 6 o'clock in the morning until 10 o'clock at night."

Sharing additional details, he added, "We're not allowed to watch TV, or listen to anything outside of Church music."

He acknowledges such dedication is "different," but also says, "I don't regret it at all."

Screenshot from So You Think You Can Dance broadcast

Armstrong has been dreaming for the chance to come back to the show ever since his first "audition," and on Monday, after a tryout dance that the judges called "great," "tremendous," and "stunning," he was granted a pass to the next round of the competition in Las Vegas.

"That felt great!" Armstrong said after his performance. "I'm really excited. It's three years I've been waiting for this."

You can watch future episodes of So You Think You Can Dance Mondays at 8/7c on FOX.