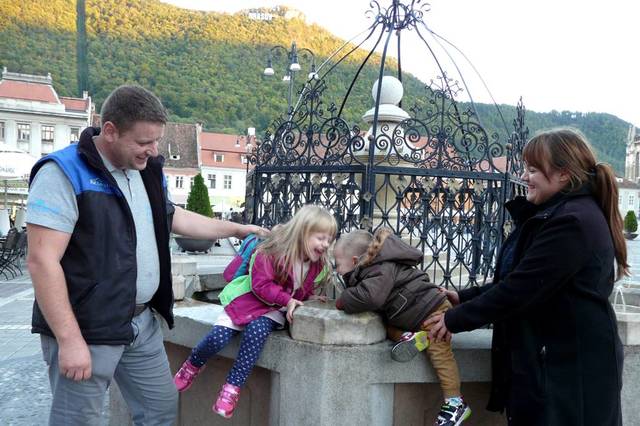 "Something Was Missing": The Prayer That Led This Couple to Each Other, the Gospel

Before Cristina and Ivan Mesco met, they both felt like something was missing in their lives. And when Ivan prayed and asked God to help him find someone he could spend his life with, the answer would lead him and Cristina to the gospel.

The Mescos joined the Church eight years ago, each of them leaving the Orthodox religion that more than 80 percent of Romanians claim.

The two met before that, when neither were members. Ivan had been a truck driver, traveling all over Europe.

“I was having the time of my life as a single man,” he said, “but something was missing.”

He decided on a whim to pray and ask God to help him meet someone he could spend his life with. Two weeks later, when a co-worker knocked on his door and offered to introduce him to a relative, he was ready.