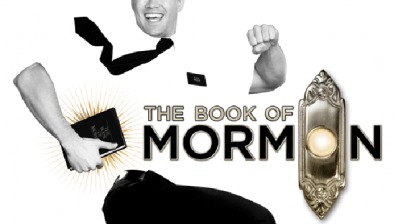 No one has seen Trey Parker and Matt Stone’s musical comedy “The Book of Mormon” yet. It doesn’t start previews on Broadway until the end of February. But early chatter from the Mormon community is already divided between those eager to see the show, and a more conservative group who views the play as another instance of persecution against their faith.

John Dehlin, 41, of Logan, Utah has already purchased his tickets to the Broadway musical and will be flying to New York with a group of 10 people (only one of whom isn’t Mormon) on March 25th.

He says he can’t wait.

“I’m super excited,” Dehlin, the founder of Mormon Stories podcasts, told FOX411. “I think this is our Mormon moment. The Jews had ‘Fiddler [on the Roof] ‘and the Catholics had ‘Sound of Music’ and now we have this.”

Dehlin calls himself a liberal member of the Church of Jesus Christ of Latter-day Saints, whose members are collectively referred to as Mormons. He says he knows many LDS members who are nervous about the upcoming show which features a book, music and lyrics written by “South Park” creators Parker and Stone and “Avenue Q” composer and co-creator Robert Lopez.