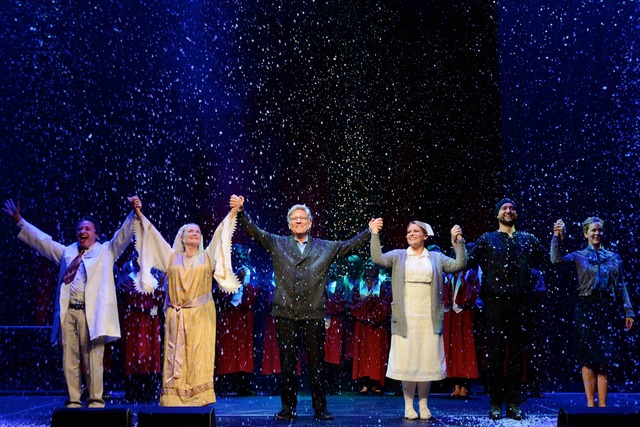 ‘The Forgotten Carols’ – Now a Holiday Tradition for Millions

After nearly three decades of performances every Christmas season, The Forgotten Carols can definitely claim the status of a holiday tradition for families. This year signals one of the largest run of performances in its history—23 performances covering 13 cities in six western states.

But The Forgotten Carols began much more modestly. Composer and writer Michael McLean’s original goal was to simply create a Christmas-themed collection of songs based around the stories of the “forgotten” characters in the Nativity. He never dreamed it would grow to become a must-see holiday tradition. 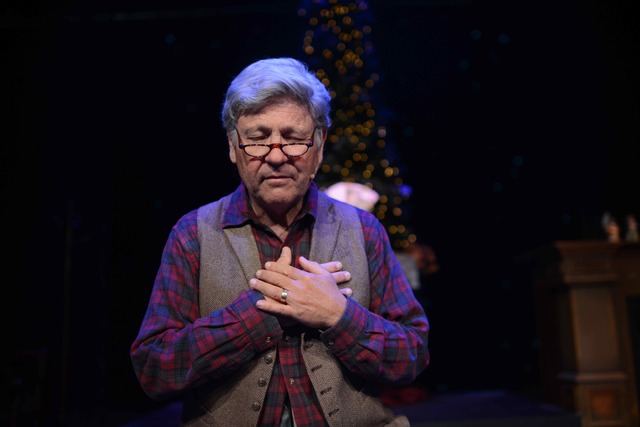 McLean initially wrote Carols as a theme-driven music album, but he realized a story was needed to connect the songs in order to convey his intended spiritual holiday message. McLean wrote the interweaving story of Connie Lou, a nurse who cares for John, an elderly patient who claims to be 2,000 years old. He shares songs with her about the people he claims to have interacted with at Christ’s birth.

At first, McLean played all the parts and performed the music. “Those first performances were done in the hope of conveying a sense of how families could present the narration at home during the Christmas season,” recalled McLean. “Originally, I hoped The Forgotten Carols would become a new holiday tradition families could share at home, but the audiences’ reaction quickly changed that!” 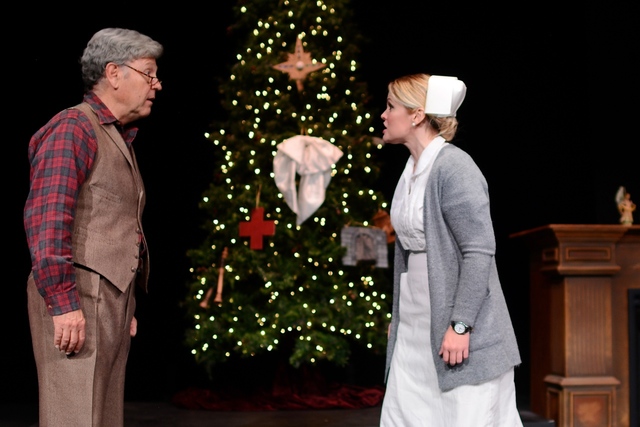 McLean’s initial productions, while modest, spurred incredible demand for performances. Since then, due to the undeniable demand for The Forgotten Carols, the modest one-man show has grown into a major theatrical production and performed for more than a million people throughout the world over the past 26 years.

“We get requests to perform in the same cities year after year. One of the greatest things about performing in those cities is seeing familiar faces that have been coming for years,” said McLean. “And we love performing in new cities and making new fans who become members of the Forgotten Carols family.”

The Forgotten Carols 2017 performance schedule runs from November 25 to December 23 and includes performances in Utah, Arizona, Idaho, New Mexico, Texas, and Washington. Performance tickets are on sale now. For a complete listing of concert dates and locations or to purchase tickets visit www.forgottencarols.com.