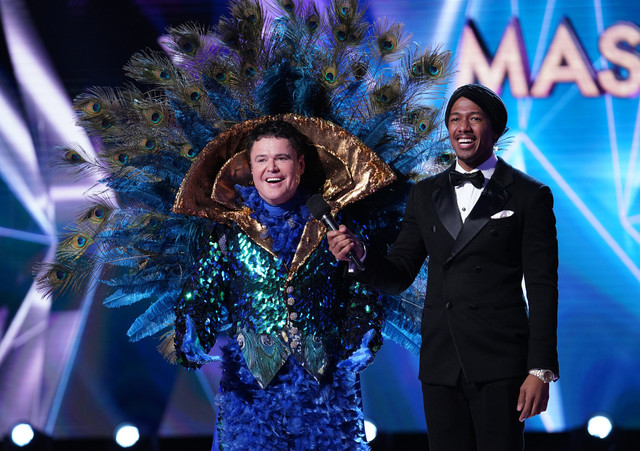 Deseret News: "The Masked Singer" Runner-Up Donny Osmond Reveals All About the Peacock

In a Q&A with the Deseret News, Latter-day Saint singer and performer Donny Osmond shared what competing on Fox's The Masked Singer was like.

DN: Did the show choose the costume for you? What was the reason behind choosing the Peacock?

DO: You know, I chose it. When you get right down to it, I started my career on NBC. So there were so many subtle hints throughout this whole series, as far as who the Peacock was.

DN: Was there one thing you wish you could have done on the show that you didn't get to do?

DO: No. Not one thing. It was picture perfect as far as I'm concerned. Even where I ended up. I loved being runner-up because I was neck and neck with T-Pain. What an amazing singer. You know, he really did deserve it because the guy could sing like crazy. So I wouldn't change one thing about it.

Maybe an oxygen tank in the mask would be great. I swear, you can't breathe, you can't see; it's so hot in there. And you saw the running around I did on stage. I couldn't see the edge of the stage because, you know, it's dark in there. I'm trying to look through a little cheesecloth at the bottom of the beak. And I was just hoping and praying that I wouldn't fall off the stage.

Lead image: Donny Osmond and host Nick Cannon in the special two-hour "Road to the Finals / Season Finale: The Final Mask is Lifted" episode of "The Masked Singer." Photo by Michael Becker, Fox