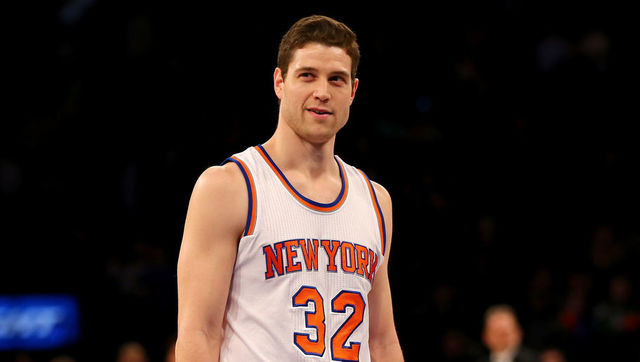 12up Sports: Jimmer Fredette Dominating China in a Way We Never Thought Possible

Despite his rocky time in the NBA, Jimmer Fredette is now seeing phenomenal success with the Chinese Basketball Association.

Jimmer Fredette captivated us when he was dominating college teams back in 2011 at BYU, which led him to become the National Player of the Year and a first-round pick in the NBA Draft by the Sacramento Kings.

Well, his five-year NBA career never panned out to much success, but now he's overseas in China making plays and scoring a ton of points.

Fredette signed with the Shanghai Sharks this summer, and in 20 games this season, he's putting up video game-type numbers.

Lead image from 12up

Read the rest of this story at 12up.com