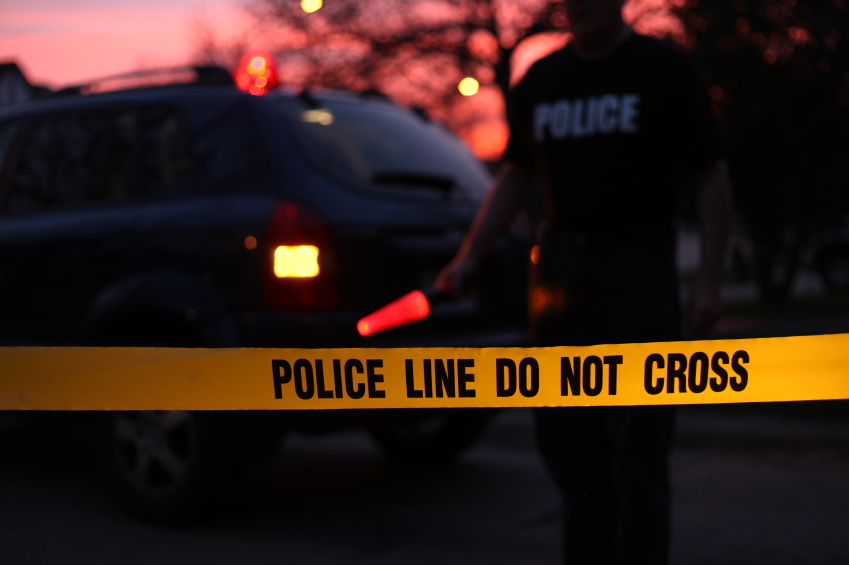 2 People Shot in Massive Brawl Outside of California Chapel

Two people were shot, and another bludgeoned multiple times, during a large fight between two groups outside the Church of Jesus Christ of Latter-day Saints while Sunday service was getting out, police said.

The incident began a little before 12:30 p.m. Sunday when two groups began fighting in the church parking lot on the 1400 block of Laurel Road. During the fight, a member of one of the groups began striking someone multiple times with a hammer or crowbar, and in response, a member of the other group began firing shots, said Oakley police Sgt. Robert Roberts.

Read the rest of this story at contracostatimes.com