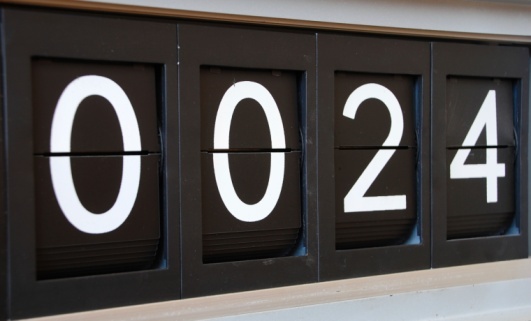 I went to lunch with some friends yesterday. The fish tacos were good, the conversation, better. At one point, one of my friends, who is currently working in the Young Men's program, said:

"I asked some of the boys on Sunday what they would do if they found out that they only had 24 hours to live. Nobody really had an answer, but a few of them mentioned that they would spend some time reading the Book of Mormon. I didn't tell them this, but that is he stupidest answer, ever. It's like opening the road map after you've arrived at the destination."

We all had a good chuckle, but it is a question that deserves some thought. What would you do?