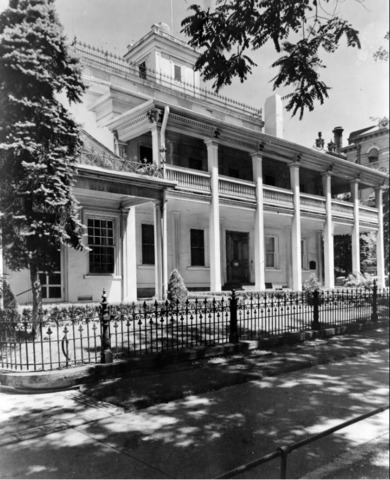 25 Interesting Facts About the Beehive House

This year marks the 165th anniversary of the creation of the Beehive House. Completed in 1854, the Beehive House was designed as the official governor’s residence of President Brigham Young. After serving as home for three Church leaders, a shared place for visitors, and a house of revelation, it now stands as a historical museum for all to enjoy. Here are some facts you may not know about this inviting 13,000-square-foot home:

1. A US President, P.T. Barnum, and famous writers stayed in the Beehive House.

2. Brigham Young, according to one of his daughters, ate his breakfast every morning in the room known as the family sitting room.

The lower room, also known as the family sitting room, was decorated with green walls and lace Nottingham curtains.

3. The upper room of the Beehive House, called “Long Hall,” was 50 feet long.

A red couch made by President Young himself still sits in the hall. The couch, made of pine, was meant to look like Rosewood. 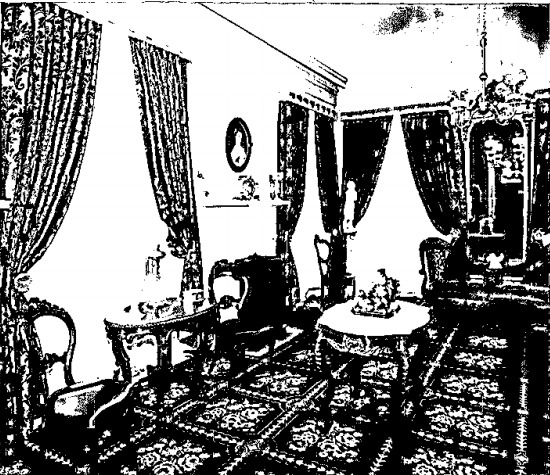 4. At the north end of the house sits the Young family store, which was run by John Haslam.

5. The Beehive House had a door for cats to come and go from the cellar.

In fact, pets were so popular around the house that paintings of cats and dogs are located throughout the interior. 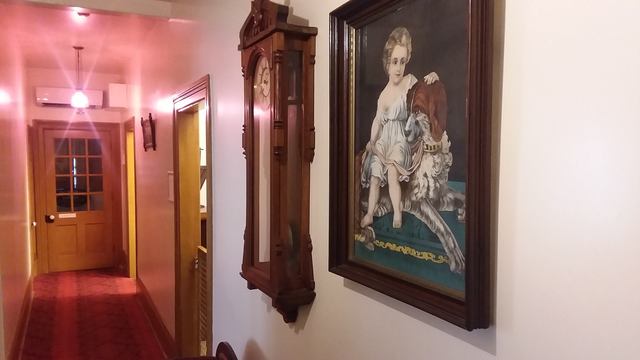 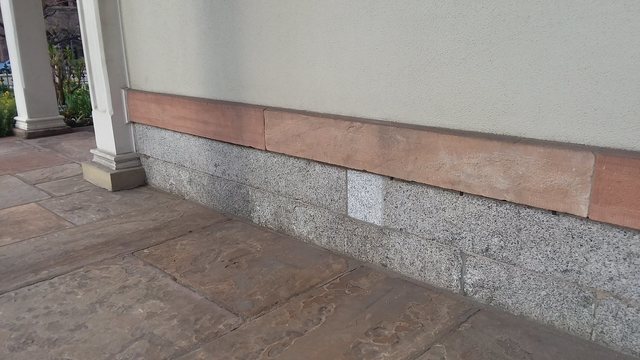 6. A hair wreath that hung in the mother’s room of the Beehive House was made from the hair of Brigham Young’s wives and their children.

In pioneer days, it was a common practice to take different colors of hair and use it to form artwork. 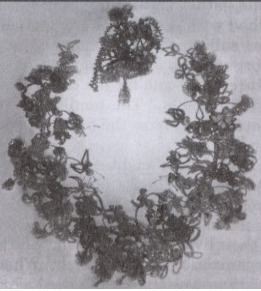 An example of a hair wreath, made by Latter-day Saint pioneers. Image from The Juvenile Instructor

7. The bookcase in the reception hall was crafted from Brigham Young's wardrobe.

Brigham Young tried to keep a book about every subject on the bookshelf so that visiting Latter-day Saints could have something to read. The bookcase was later presented to the Beehive House by President David O Mckay’s sister.

8. The dining table in the men's dining room was originally crafted from the wagon box that carried Brigham Young to the Salt Lake Valley in 1847.

The room was also where the groundkeepers and workers in the home ate. 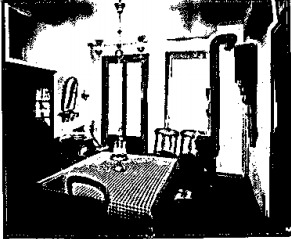 9. Near the rear hall of the home, a communication pipe still protrudes from the wall of the kitchen, which leads to the second floor and third floors.

Family members living in the home at the time could talk through or whistle through the pipes to attract attention and communicate with those upstairs.

10. Truman O. Angell was the main architect for the Beehive House, and he incorporated planning suggestions from Brigham Young.